To help with public awareness of the E.T reality.​
​
To help and assist people with connecting to positive otherworldly beings.
​
And a place where wisdom and teachings in all areas take place, to help and assist humanity to connect with the many other positive civilisations in the universe, and where we can all network and address issues from poverty, to the environment, new technologies, food, health, happiness and well-being.

James Gilliland - The founder of ECETI in the USA 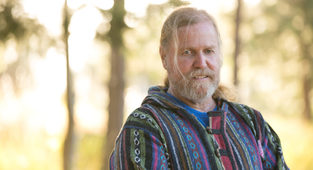 James Gilliland is a best-selling author, internationally known lecturer, minister, counselor, multiple Near Death Experiencer and contactee.  James is recognized world-wide as the founder of the Gilliland Estate, previously referred to and commonly known as the ECETI Ranch (Enlightened Contact with ExtraTerrestrial Intelligence) where he documents and shares amazing multi-dimensional contact phenomenon which can be viewed at www.eceti.org. His weekly As You Wish Talk Radioprogram on BBSradio.com draws an audience from around the world who are interested in truth and Higher Consciousness.

James’s books Reunion with Source, Becoming Gods, and The Ultimate Soul Journey educate, awaken, inform and heal. His latest book – Annunaki Return Star Nations and the Days to Come is a powerful look at what is happening on a multi-dimensional level as we move forward in this time of great change.

​He has also appeared on numerous radio shows including Coast to Coast and Jeff Rense.  His unique focus on dispelling the myths propogated by the disinformation system make him an in-demand speaker at events such as the International UFO Congress, Contact in the Desert and the Star Knowledge Conferences. He also hosts ECETI’s popular Science, Spirit and World Transformation Conference every summer at the Gilliland Estate.

He is a facilitator of many Eastern disciplines; a visionary dedicated to the awakening and healing of Humanity and the Earth and he teaches higher dimensional realities from experience.

An unprecedented event is unfolding at the Gilliland Ranch near Mt Adams, and Trout Lake, Washington that has the potential to change the course and destiny of Humanity and the Earth. The people of Earth are being offered a chance to join the rest of the universe in peace and participate in spiritual awakening and benevolent Extraterrestrial contact. UFO sightings, Orb phenomena, CE5 Contact & “UFO contact” with spiritually and technologically advanced extra and ultra-terrestrial off world visitors – a “greater family of man” – has occurred at the Gilliland ranch near Mt. Adams.

For more go to http://eceti.org/ 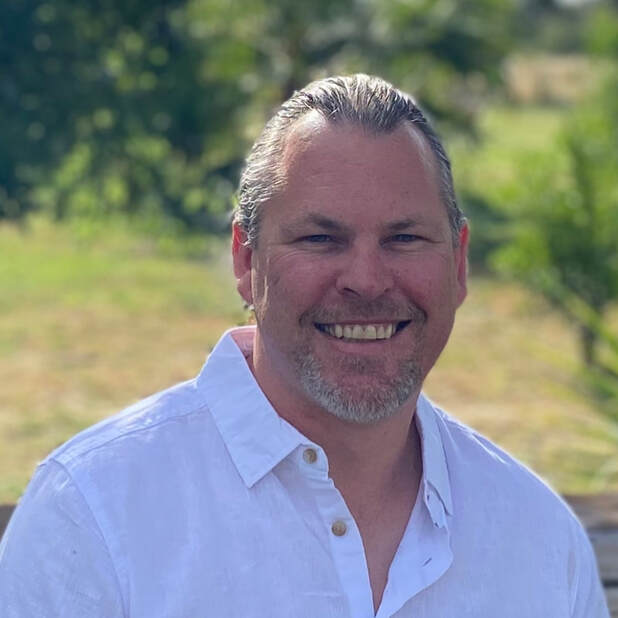 Peter Maxwell Slattery is an international bestselling author, speaker, spiritual advisor, and educator who assists seekers with spiritual development, self-discovery, connection to spirit guides, soul family, purpose and finding balance and joy in the earthly experience and the God within.
​
His ability to teach is based on his own experiences and what he has learned from physical and non-physical contact with extraterrestrials, ultra-terrestrials, teachers, and spiritual masters.

Pete Slattery is certified/trained in meditation and hatha, kundalini, and tantra Yoga. He is also a Reiki Master and trained in YiGong, QiGong by various teachers, and has a certificate in Counseling.

As a facilitator of many eastern disciplines, multidimensional mind, and connecting to the God within, Pete now assists those who seek to awaken the master within.

Teaching many worldwide to meditate, remote view, and initiate contact with extraterrestrials has led Pete to create a new center:

​He has appeared on History Channel's Ancient Aliens and Paranormal Caught On Camera, Channel 7's Prime News, and Sunrise, and many other international television programs. He has made worldwide news, been in numerous documentaries, been written about in magazines, and has been a guest on mainstream radio shows, including Coast-to-Coast. Pete is also a musician and, as a filmmaker, he has made a number of documentaries on the subject of E.T's. He was featured in The Cosmic Secret, which was a number one documentary film on iTunes in 2019, and James Gilliland's Contact Has Begun 2. Also, his UFO footage was featured in Close Encounters of The 5th Kind, which was also a number one film on iTunes in 2020, and his most recent documentary is Multidimensional, released in 2021. ​  ​
​
For more go to petermaxwellslattery.com